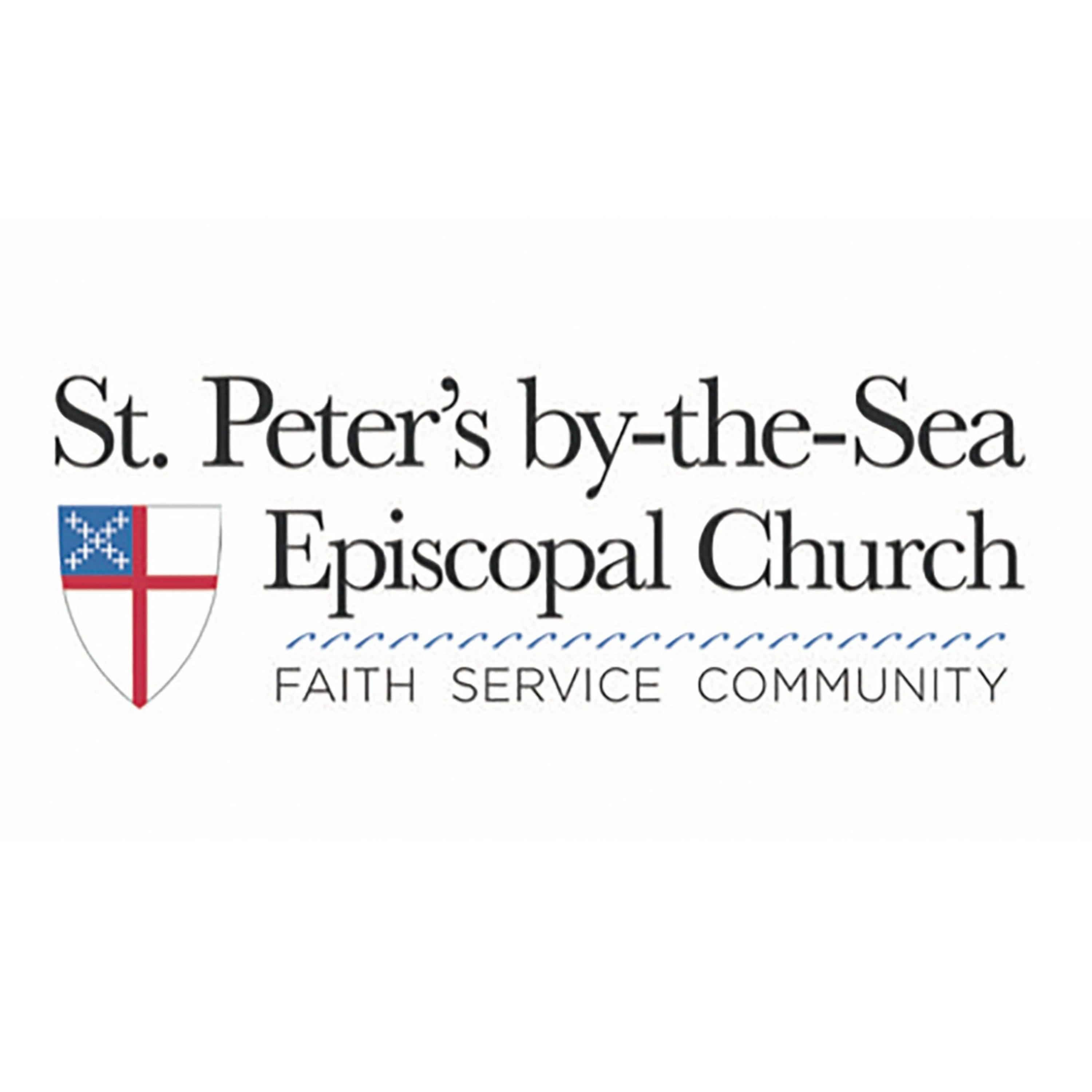 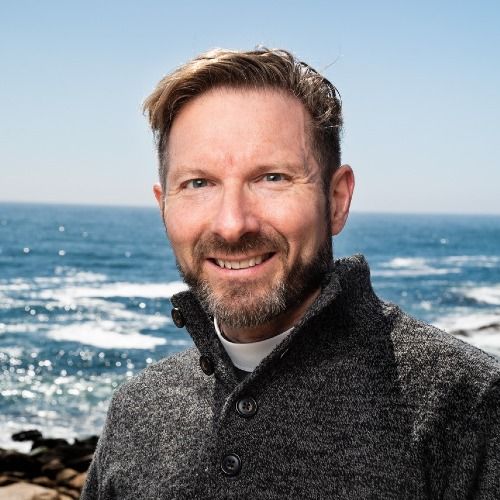 The Reverend Craig Swan is a life-long Episcopalian. Having experienced a call to ordained ministry during his freshman year in college, Fr. Swan pursued a multi-field major in Sociology and Psychology with a concentration in Religion during his years at St. Lawrence University.

After graduating with a Bachelor’s Degree in Science, Fr. Swan matriculated to Berkeley Divinity School at Yale University where he received his Master’s in Divinity. After Divinity School, Fr. Swan pursued his interest in youth ministry by working with at-risk youth, first in New Haven, CT through the Dixwell Community House and then with the Connecticut Department of Children and Families.

It was when he grew frustrated with the fact that he could not share his greatest joy - the love of God for each of us - with the children he was called to care for, that he began the formal journey to ordination. Ordained in 2000, Fr. Swan continued his devotion to youth ministry and children’s protection in the Diocese of Massachusetts where he served as the Assistant Rector and Director of Youth Ministries at the Church of the Redeemer, Chestnut Hill and as a Massachusetts Diocesan Safe Church Trainer.

In 2003, Fr. Swan was called to be the Rector of St. Luke’s Episcopal Church, in Camillus, New York. For 12 years he faithfully served this parish, leading them out of $200,000 in debt while he and his wife, Maureen, guided their two daughters – Chelsea and Kayleigh - through adolescence and cheered for them throughout their 8 years as members of the West Genesee Wild Cat Marching Band. While working in Camillus, Fr. Swan developed skills in mutual ministry review, parish consultation, creative worship and spiritual direction.

Called to St. Peter’s by-the-Sea in 2015, Fr. Swan has continued his work in Safe Church and now utilizes his protective services background as a Title IV (clergy misconduct) Intake Officer for the Diocese of Rhode Island. Within the parish he enjoys working collaboratively with musicians and lay leaders towards the development of creative and meaningful worship. He also has found a new passion: teaching the faith through courses on the sacraments and Bible Study.

When Fr. Swan is not at St. Peter’s, he can be found most mornings either working out or swimming at the South County YMCA. A native Southern New Englander, Fr. Swan roots for all teams New England: the Patriots, the Red Sox, and UConn Basketball.